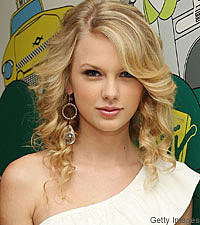 Taylor Swift has been tapped to perform on the TV special that will announce this year's Grammy nominations. The December 3 program marks the first time the nominations will be telecast during a special one hour primetime TV special, to coincide with the grand opening of the Grammy Museum in Los Angeles.