"It's not me!" Randy Rogers humbly answers The Boot when asked what draws sold-out crowds time and time again to the Randy Rogers Band's explosive live shows. "Our fiddle player, Brady Black, adds a dimension to the band that gives us an edge. Our guitar player, Geoffrey Hill, is one of the greatest guitar players I know. Our rhythm section is tight -- our bass player, Chops Richardson, and drums, Les Lawless. We've been together eight years and played probably 1,600 shows together, so we have tons of chemistry. And the fans can see it!"

Randy and his bandmates are, no doubt, one of the hottest live acts on the country scene, playing an average of 220 dates per year. The five friends are currently on tour in support of their brand-new album, 'Burning the Day,' released on August 24. They recently gave fans in Austin, Texas, a listen to some standout tracks on the new project, along with a few old favorite RRB tunes. The Boot brings you four live performances from the packed show: 'Interstate,' 'Steal You Away,' 'This Time Around' and 'In My Arms Instead.' Watch the exclusive live videos below. 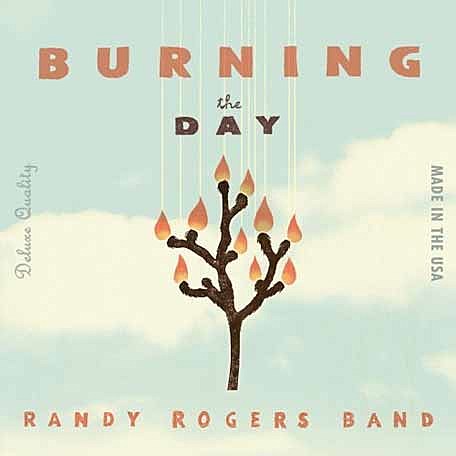