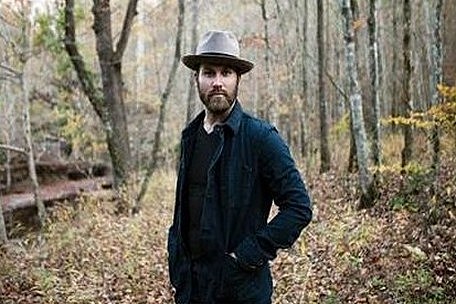 The tour, which also features Kip Moore, kicks off on June 14 in Cincinnati, Ohio. White is slated to perform on 12 dates, including stops in Pittsburgh, Chicago, Cleveland, Philadelphia and Boston.

"It's the simple things in life that I'm infatuated with," White reflects. "I think that the way we're supposed to live is simply. I'm not talking about intellectually. But having faith and being simple, and living simply. 'The Simple Life' is a song about family, God and love. You combine those three, they equal the simple life."

Drake White Dates on the Toby Keith Hammer Down Tour