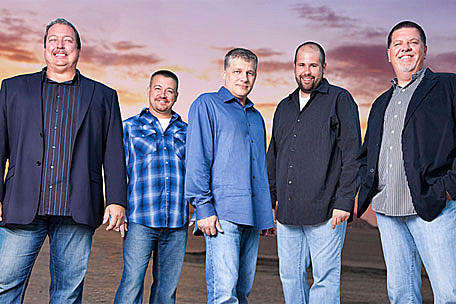 Russell Moore & IIIrd Tyme Out topped the International Bluegrass Music Association (IBMA)'s awards nominees this year with nine nods, among them Entertainer of the Year. They are followed by Alison Krauss & Union Station, who garnered eight nominations at the announcement reception, held at Loveless Barn in Nashville Wednesday night (Aug. 15).

Alison and her crew are also up for Entertainer of the Year. Additional nominees in that category are Dailey & Vincent, the Gibson Brothers and Steve Martin & Steep Canyon Rangers. Blue Highway and the Boxcars landed seven nominations each, including Instrumental Group of the Year.

Ralph, who was a member of the Greenbriar Boys, also guested on recordings with Clarence Ashley and Joan Baez, and won a Grammy award for his production work on "Folkways: A Vision Shared; Roots of Rhythm and Blues." He co-founded the Smithsonian Folklife Festival on the Mall in 1967, an annual event featuring art by musicians and craftspeople from across a broad spectrum of international cultures. He later became a curator of American art, music, and folk culture at the Smithsonian.

The awards show will be held Sept. 27 at the Ryman Auditorium in Nashville. It is part of IBMA's World of Bluegrass which takes place that week.