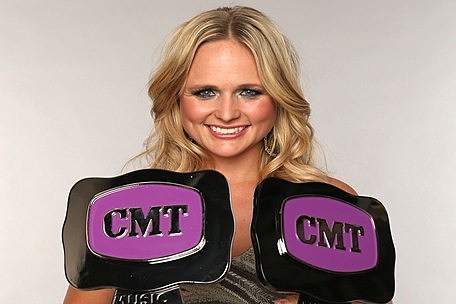 But newcomer Hunter Hayes also won an award, and Florida Georgia Line scored multiple buckles as well. Traditional vs. cutting edge, classic vs. new -- the 2013 CMT Music Awards had a little something for everyone. Check out the winners below:

Video of the Year: Carrie Underwood, 'Blown Away'

Male Video: Blake Shelton, 'Sure Be Cool If You Did'

Collaborative Video: Jason Aldean With Luke Bryan and Eric Church, 'The Only Way I Know'

CMT Performance of the Year: Miranda Lambert, 'Over You'

Nationwide Insurance On Your Side Award: Hunter Hayes