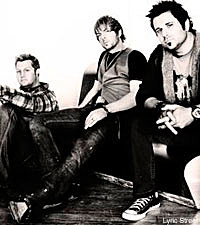 "Given the changing nature of the music business and the more streamlined priorities of the [Disney] Studios, we need to find alternative ways to create and market new artists and their music to consumer," says Disney Music Group Chairman Bob Cavallo.

The label has been in operation since 1997. Six months ago, Lyric Street's sister label, Carolwood, closed, moving Trent Tomlinson and Love & Theft to Lyric Street, and leaving Carolwood artist Jessica Andrews without a record deal.

There's no word yet on the future of any of the other Lyric Street artists. The Boot will have further details as they become available.