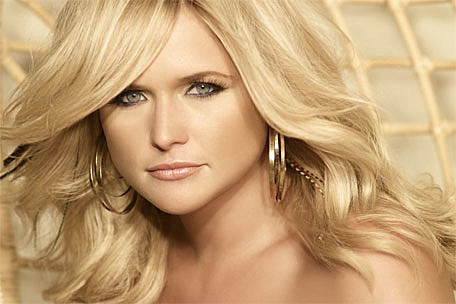 The trio of country music's newest stars are nominated for the top honor, video of the year, along with nine others.

A news release says fan voting is open at the network's website until June 2. Six finalists for video of the year will be announced at the top of the show, and fans will choose a winner during the broadcast.

Go Backstage at the ACM Awards