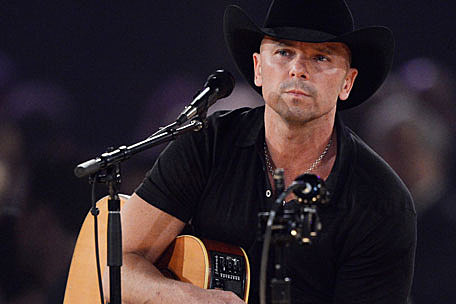 Kenny Chesney has joined a campaign to supply people suffering from Alzheimer's with portable music players in an effort to tap deep memories and make life more enjoyable.

Music and Memory is a non-profit that's working to collect iPods and other digital music players and to distribute them to seniors with dementia.

Music has been found to connect people to memories and allow them to open up to those who love them. Sometimes, the response is immediate and shocking. A video at the Music and Memory website shows Henry, a patient who says little and spends most of his day resting his head on his wheelchair, springing to life, singing Cab Calloway songs and telling stories of his childhood.

Chesney recorded a PSA for Music and Memory. He urges his fans to donate money or a music player to the non-profit. Each player is personalized with the help of family to include songs that were favorites of their loved ones. The end result can be that Alzheimer's disease patients feel like themselves again, come out of their shell and even socialize.