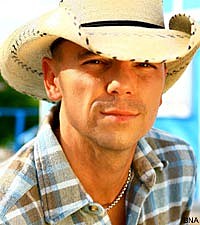 Kenny Chesney will be popping out of movie screens next year, and we have your exclusive sneak preview right here on The Boot. The country superstar has captured his electric live concert experience in a 3-D movie, 'Kenny Chesney: Summer in 3-D,' slated for release in April 2010. Filmed at stadium concerts in Pittsburgh, Philadelphia, Seattle, Boston and Indianapolis, the footage was shot with 22 3-D camera rigs, a blimp and several ancillary cameras, bringing to life Kenny's award-winning live show from every possible angle.

"It's amazing to me how intense this footage is. It's me in a way I've never seen myself -- and I can't wait to share it with my fans," says Kenny. "I put all of myself into my shows -- a lot of heart and sweat and stuff most people might not think is all that important, but I do ... and always have. This film captures every little detail in a way that makes it even more important than I thought it was when we were working on it, and it makes my fans even more in my face than when I'm onstage, which is great!"

Kenny's Sun City Carnival tour was the highest-grossing tour of any music genre this year. USA Today reports that the country superstar's latest trek raked in $57.6 million in 39 shows, with 848,000 people attending. That's a big feat, considering this was Kenny's shortest headlining tour to date, and he charged the lowest ticket prices of any major headliner this year. The Carnival was just the latest in a red-hot streak of tours for Kenny, who has sold in excess of a million tickets for the past eight summers in a row.

The four-time CMA and ACM Entertainer of the Year is happy this film can give fans their fix of Kenny Chesney live in concert, while he takes a much needed break from touring next year. For more information and to purchase tickets for 'Kenny Chesney: Summer in 3-D,' visit www.thehotticket.net. 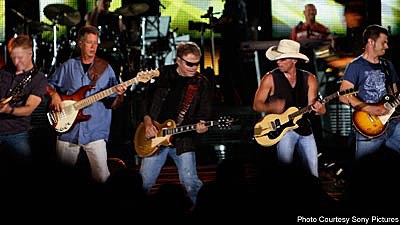 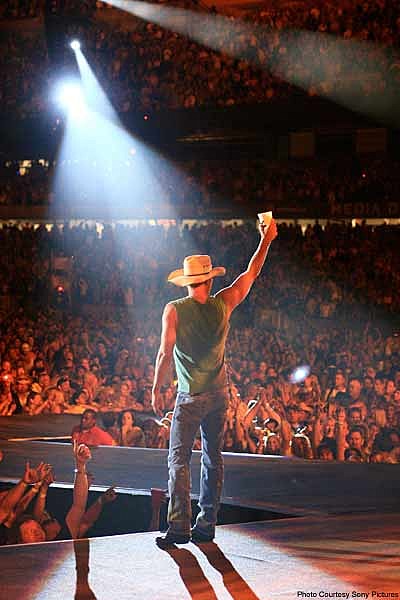